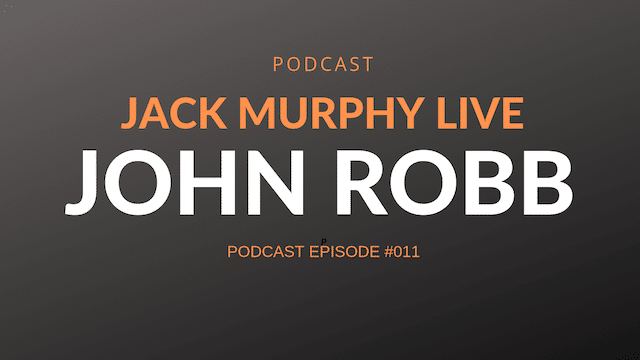 Are We in a Civil War?

NETWORK WARFARE, SOCIAL MEDIA, AND YOU

ARE WE IN A CIVIL WAR?

Everyone would be drawn into the conflict.

One could only engage or run away from battle.

It seems Mcluhan was right about the blurred battlefields, but perhaps he was wrong about the timing. World War III may not be upon us, but his prediction was spot on…for the next US Civil War.

Are we in a civil war? It’s entirely possible.

The current landscape has three groups in conflict:

The resistance and the corporations are presently united against the insurgency because they have a common enemy – the Reds.

Those who make up the red insurgency seek revenge for the destruction caused by global trade, the stark corruption of the financial crisis, and the end of the meritocracy.

(They also are angry about free speech in gaming journalism – no kidding).

The red insurgency moves with speed and overloads its enemies with information.

It’s goal is to be disruptive.

Their preferred method is maneuver warfare through memes.

The red insurgency has an advantage through its responsiveness. They are able to Observe, Orient, Decide, and Act (OODA) more quickly than their enemies.

The blue resistance wants to enforce a new moral code.

Their moral system of choice is intersectionality which pits every identity against the hetero white male. The moral system is a gravity that pulls people in.

The #resistance seeks to call out moral weaknesses and disassociate people from the larger group who they deem to be insufficient.

Social shame, exile, and victim ideologies are characteristics of their methods.

Other folks call this: identity politics.

The corporate groups work through attrition. They want to deplete their enemies by depriving them of resources.

They seek to disconnect those they see as threats.

Silencing and permanent erasure from the public square are how corporations work together with the resistance. And as of late, the preferred tactic is financial isolation: corporations coordinate to disconnect their enemies from the financial network, thereby weakening them.

Corporations are currently aligned with the resistance because of a common enemy – the insurgency.

The war on men is part of this new civil war which transcends military and civilian distinctions.

The central tenet of the resistance’s moral code is: hetero white men are the source of evil.

Our society is a patriarchy. Patriarchies are oppressive. Men are the patriarchy. Men get their power from masculinity.

Therefore, one of the main tactics must be the destruction of all white men. The way to destroy white men is to strip them of their inherent male power.

Thus, the war on masculinity.

Corporations are united with the resistance to conduct this war.

All of these trends are in place and worsening.

Nothing, literally nothing, has improved in the last few years.

Things are only getting worse and will continue.

The resistance is a religion and its adherents are true believers.

We are the enemy and we must be defeated.

You have no choice whether to engage or not.

You’ve all been conscripted.

You can pretend it’s not happening, but if you do, you’re just running away from battle…leaving your brothers weakened.

I wish this all weren’t true.

And there’s no denying it anymore.

My podcast with Jordan (Greenhall) Hall is a great set up to understand how we got here.

And the next podcast with John Robb explains who the actors are and why they’re behaving the way do.

And dear reader, together we’ve done the groundwork to understand the resistance.

DO YOU WANT TO UNDERSTAND?

If you want to understand the world, if you feel like everything is confusing and chaotic, if you have a bad feeling about things –

The mental models culture gave you as a child DO NOT WORK TODAY.

We have to build new ways of thinking.

I also wrote a book which explains these phenomena through narrative.

I share stories of folks who discovered the cold edge of the new war slicing right through them.

It’ll give you someone to relate to and will make you feel less alone.