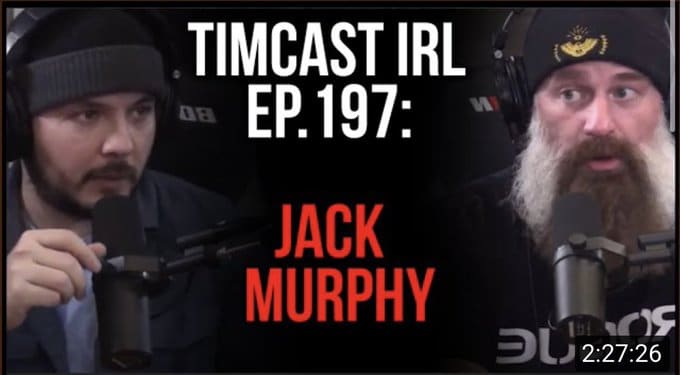 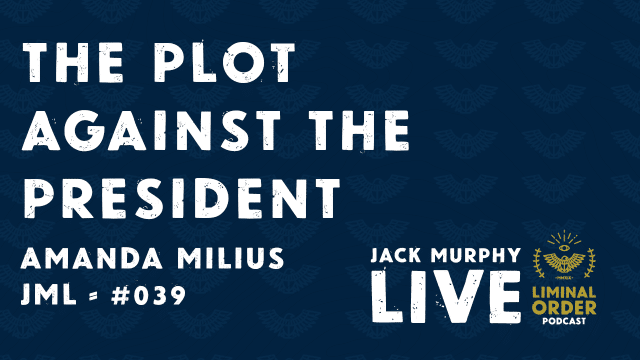 Plot Against The President by Amanda Milius – JML # 039

Plot Against the President The new movie THE PLOT AGAINST THE PRESIDENT describes in detail the most outrageous hoax and violation of American trust ever perpetrated on the citizens of our country. Amanda Milius Amanda Milius is a film maker and former Trump admin insider. Together we talk about what it’s like to be MAGA [...] 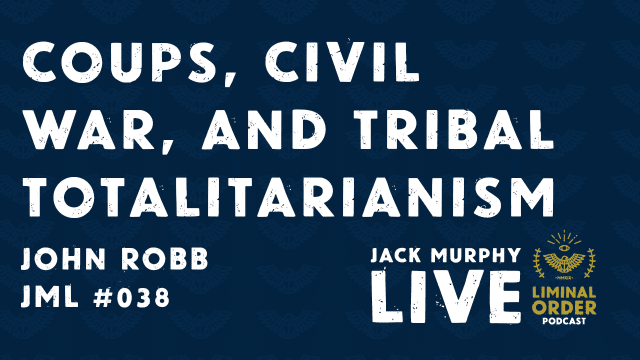 JOHN ROBB John Robb is the author of Brave New War, he’s a networked warfare specialist, a technologist, and an all around future-seer. Join us as we discuss potential coup mechanics, civil war triggers, and tribal totalitarianism. Check out this episode! 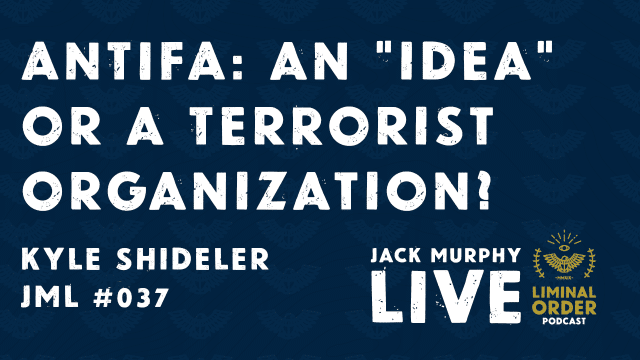 What is ANTIFA? An “idea” or a terrorist organization? Kyle Shideler – JML #037

What is ANTIFA? ANTIFA burns our cities, loots our buildings, and kills our citizens. Yet the Democratic left dismiss ANTIFA as just an “idea.” Does an “idea” have history, tactics, a handbook, and a flag? Kyle Shideler is the Director and Senior Analyst for Homeland Security and Counterterrorism at the Center for Security Policy and [...] 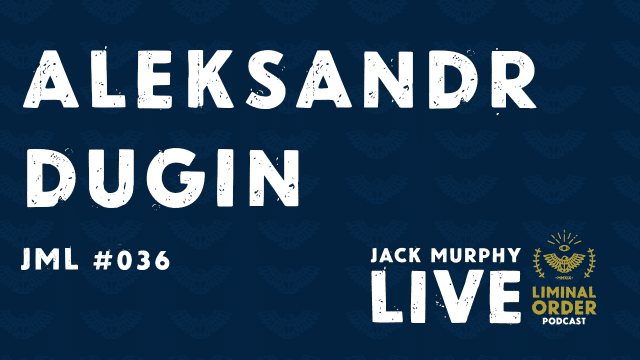 Alexander Dugin Alexander Dugin is Russia’s most influential philosopher. He has written books on Fourth Political Theory and Geo Politics, among countless others. Dugin’s influence is felt world wide. Listen as he reveals a radical new view point on America. We discuss: modernity, individualism, Color Revolutions, Information warfare, American traditionalism, what it means to be [...] 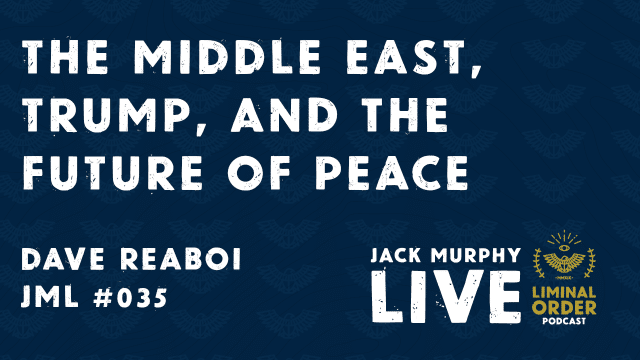 David Reaboi is a strategic communications consultant, a national security, a political warfare expert, and a jazz musician. He has written extensively on the Middle East, the Arabian Gulf and Sunni Islamist movements. Trump has fostered a new era of nationalism, security, and peace for the Middle East. Together we talk Jazz, Trump, and the [...] 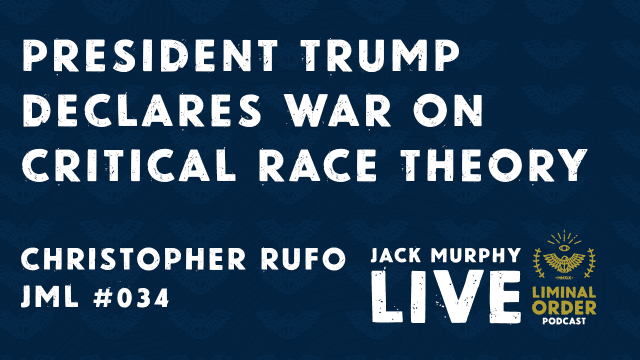 Christopher Rufo Christopher Rufo called on the President to declare war on Critical Race Theory – and the President responded! Through Rufo’s research, journalism, and activism he was able to influence the administration to take important steps towards ridding our government of the scourge that is CRT. Rufo is a warrior! And together we discuss [...] 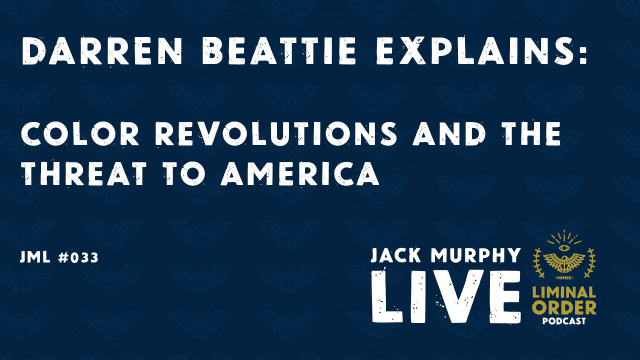 COLOR REVOLUTIONS Color Revolutions are a systemic process to overthrow duly elected governments. There is a “Playbook” and the Democrats are following it to the letter in 2020. The left wants to control you and everything in society, but they can’t control the ballot box. Or can they? Learn the step by step plan at [...] 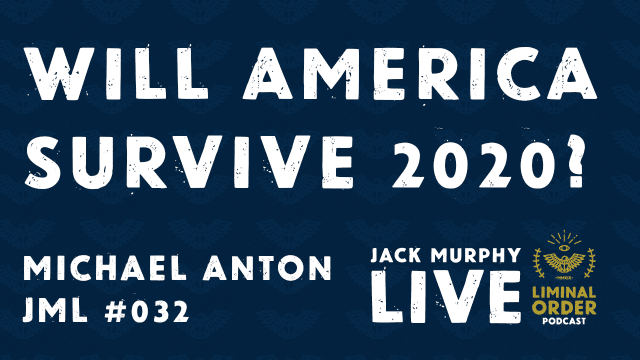 Michael Anton – The Stakes: America at the Point of No Return – Jack Murphy Live #032

The Stakes: America at the Point of No Return by Michael Anton Will America Survive 2020? Or at we at the point of no return? Will our country come apart? What does the future look like? Why? Michael Anton asks these questions in his latest book: “The Stakes” and he joins me to discuss. Anton [...] 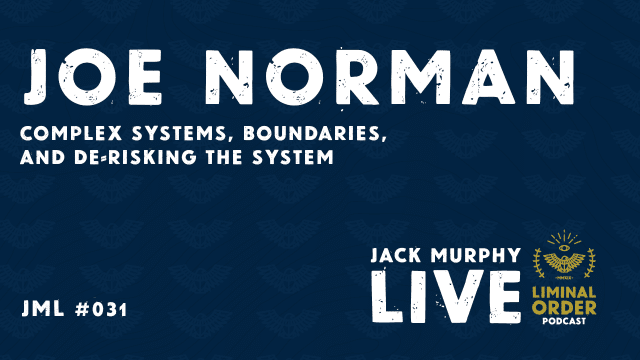 Joe Norman, PhD How can we avoid the inevitable death cascade of complex systems? Are long-range connections killing us? Is the age of indiscriminate connectivity finished? Will we see people and nations adaptively disconnect? Joe Norman, PhD, is a complex systems scientist who has a deep understanding of the underlying principals which shape our environment. [...]