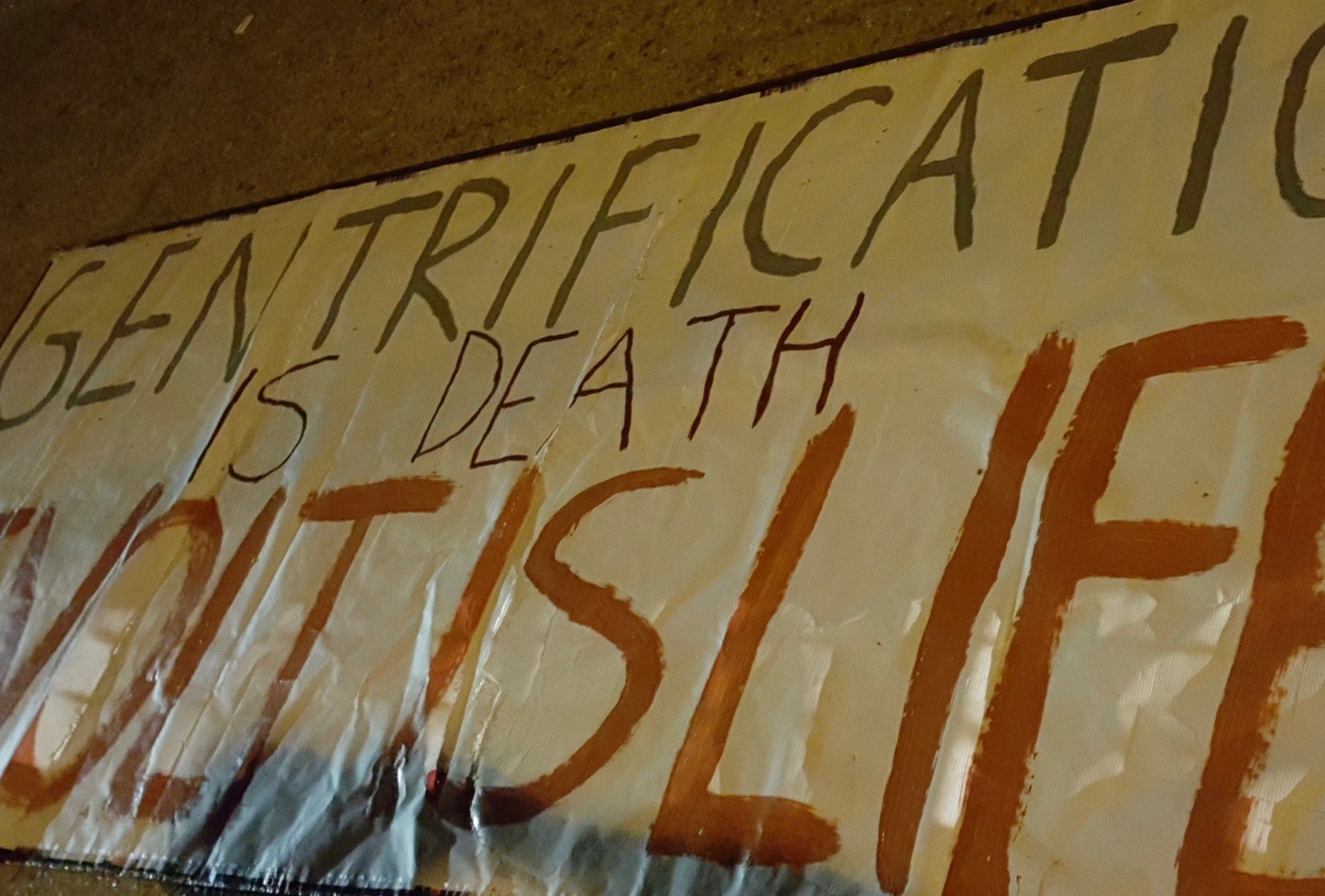 A violent Antifa mob rampaged through a Philadelphia neighborhood as May Day protests turned shockingly violent on Monday.

Residents were enjoying the spring weather and eating dinner when the sounds of shattering glass and an angry mob jolted them from their evening.

Eyewitnesses reported 30–50 Antifa members, dressed in black and equipped for destruction, rolled through the Kensington area wreaking havoc and disrupting the neighborhood around 8:00 PM.

This masked mob roaming the street is not an isolated incident, however, as Antifa and related groups have recently stepped up their activity.

No longer satisfied with merely protesting free speech, Antifa has started assaulting innocent neighborhoods. They are now terrorizing locals in the name of their political agenda.

I spoke with one concerned citizen who was outraged and leaped into action.

After hearing breaking glass and witnessing property damage, “Jacob” and his roommate chased two of the 50 Antifa suspects down the street as they called the police. Once the police were nearby, Jacob and his friend flagged down them down and led them to the arrest, ultimately identifying the suspects for law enforcement.

The suspects planned this attack in advance, as Jacob watched the suspects quickly change from “all black everything to wearing a red shirt” as a way to hide their identities. 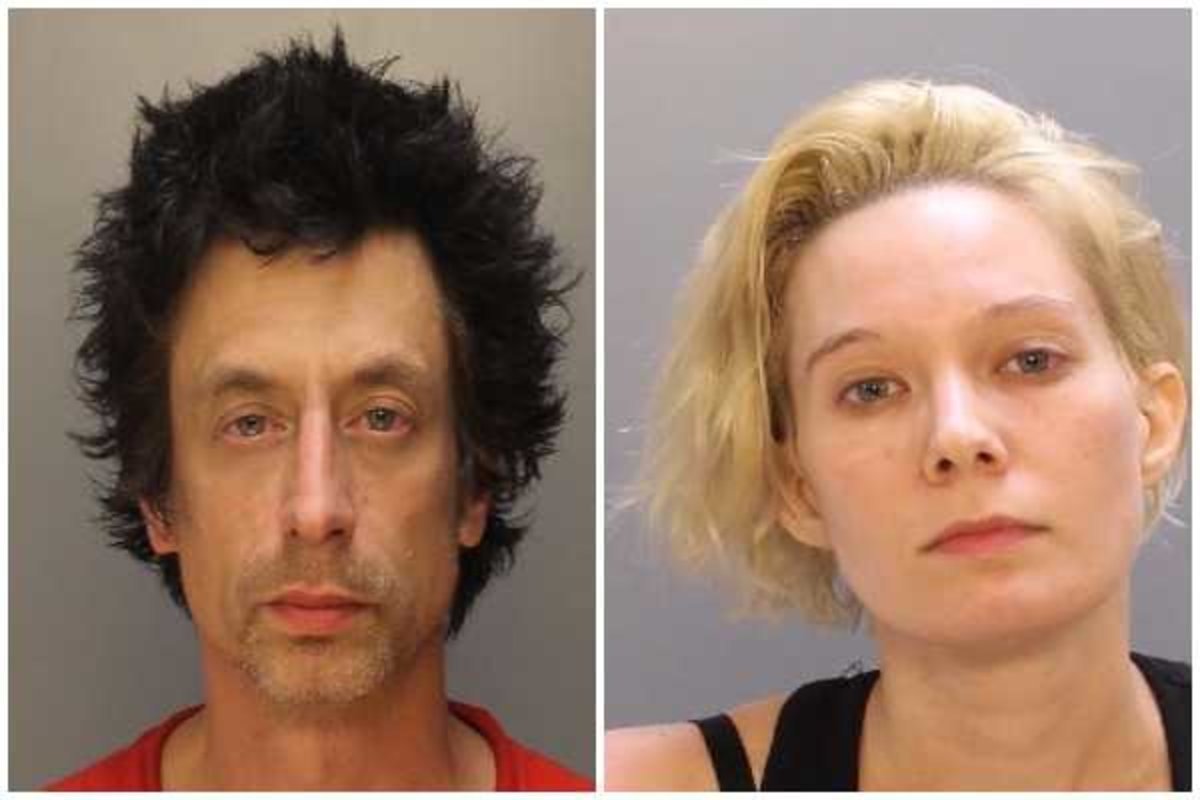 The two people apprehended were identified as 45-year-old Geoffrey Suchocki of Doylestown, Pa., and 28-year-old Patricia Monahan of Philadelphia. They were charged with causing and risking a catastrophe, criminal mischief, and related offenses, according to local news. Police caught the suspects carrying masks to conceal their identity and weapons specifically designed for breaking glass.

This is the latest in a string of escalating violent events.

Domestic political violence is on the rise in the United States, with recent developments at Berkeley, Portland, and Philadelphia highlighting the new dangers.

Seeing that the Antifa gangs are politically motivated, one can reasonably ask:

“Is this a new form of domestic terrorism?”

How would you feel if you were home relaxing and a mob of 50 thugs, dressed in black, stormed down your street shattering the peaceful night with the sound of broken glass, car alarms, and angry yelling?

Are we now at the point where random mob violence is a regular part of daily life?

These protests and their accumulating violence aren’t just on University campuses anymore; it would seem that every neighborhood is at risk — is yours next to be targeted by Antifa?

Fortunately, concerned citizens are wrenching back control of the streets from these violent thugs. Average citizens are waking up to the danger Antifa presents to public safety and personal liberty.

The angry mob from Monday night are thought to be kicking off a “Summer of Rage,” which can only mean one thing — the violence only just beginning.

Democrat leaders, national news media, and prominent figures must denounce this violence and inform Americans of the potential risks.

Journalist Mike Cernovich has covered the political violence when others have not, even challenging the mass media to step it up to protect Americans.

Jacob, however, was caught completely unaware. “I wish I had known about the political violence,” he explained, “this was a big surprise.”

He continues, “this is a mixed income, racially diverse, blue-collar neighborhood. I want to find out who did this and why.”

Share this article to spread the word about Antifa and political violence!

Next post: Quit Wasting Time: Change Yourself Before Worrying About the Rest