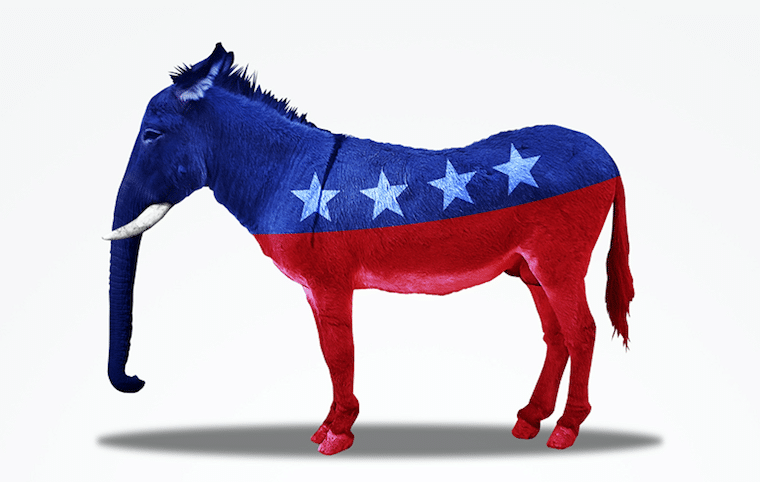 #DemocratToDeplorable Isn’t About Politics, It’s about You

Last night was Halloween. My girlfriend and I were headed out to see the ghouls, ghosts, and girls on the prowl. But of course, before we left, she needed to “get ready.”

Tonight was Halloween and her costume make up was gonna take time. I knew I had 45-60 minutes of free time on my hands.

So, I did what everyone else does with an hour to kill, I did a Twitter AMA (Ask Me Anything).

The first question I got was, “Who is going to win the U.S. Senate race in Texas?”

Uh oh, this isn’t going to go well, I thought.

I don’t know anything about the Senate race in Texas.

That’s for real political nerds to figure out.

“But, Jack, didn’t you write a book about politics?”

My book, “Democrat to Deplorable” IS about the 2016 Presidential election, but it’s not a political book per se.

It’s a book about our culture more than anything. I don’t talk about Trump’s policies or the complexities of passing legislation (booooring).

What I do talk about is all the crazy-making things happening in our culture. The insanity on college campuses. The media manipulation. The lies we’re told starting in childhood.

It’s about your life, your experiences, and just why the hell everything seems so f’ing stupid today.

I talked to countless people just like you, people who’ve felt the same way you have. Hell, I even interviewed some of you for the book. And along the way I got an intimate look into one of the bravest groups of people in our country right now: the nine million Obama voters who ditched the Democrats and embraced Donald Trump.

You can get it on Amazon, my friends.

Previous post: The Kavanaugh Hearings Confirmed It: The War is On (and what you can do about it)