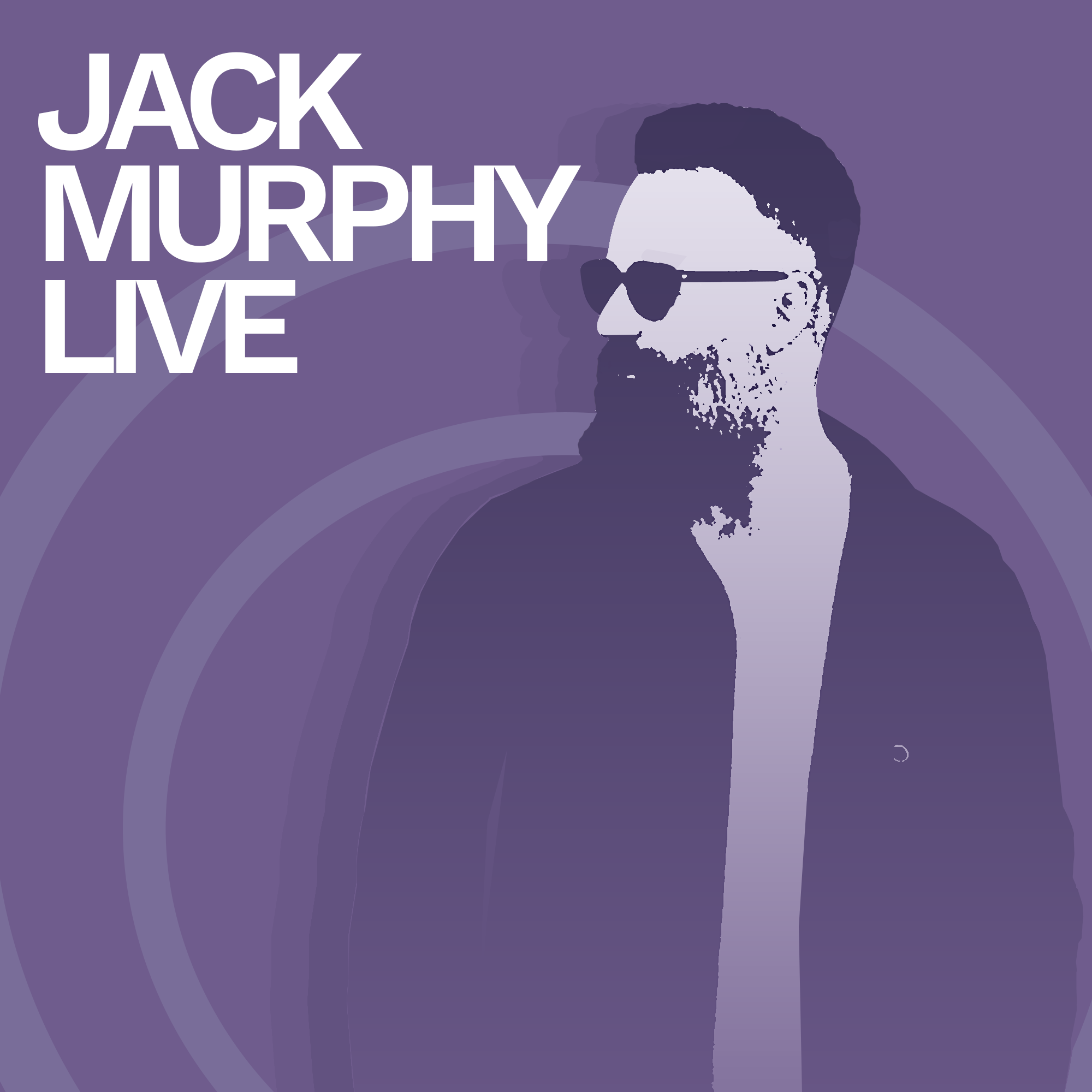 A photo recently surfaced where I appeared with Chelsea Manning, the whistle-blower, and a diverse group of media personalities who support Donald Trump including a latina, a homosexual, a jew, an immigrant, and a transgendered person. I myself am Jewish.

I was the unknown person in the photograph. Because various political advocates were upset that Chelsea Manning appeared with Trump supporters, they investigated and discovered my identity for the express purpose of a public shaming.

Lacy MacAuley, an admitted member of known domestic terror group Antifa, libelously spread false information about me in an attempt to get me fired. She tweeted that I was a white supremacist and known associate of Richard Spencer.

She then notified my employer, the District of Columbia Public Charter School Board (DC PCSB), and they’ve placed me on administrative leave pending an investigation.

I 100% deny any association, affiliation with, or support of the alt-right, Richard Spencer, racism, fascism, or anything else other than a liberal Democracy where each citizen has equal protection under the law.

Any notion I am a white supremacist is a complete fabrication, while the opposite is unquestionably true: I am open minded, I love everyone, and I wish nothing more than for our country to come together.

I have written a book on these very subjects, called Democrat to Deplorable. And it will be released this spring.

And today, I am the victim of a vicious smear campaign indicative of the nasty times we live in.

What do I believe?

I believe everyone has equal rights and should be treated fairly. I believe we should come together and find unity. I believe we all need to find a way to live together because that’s our best future.

But now I am being libeled as a white supremacist when in fact, I am anti-hate and abhor the alt-right.

On January 20th, 2017 I even confronted him in public as documented here by the Atlantic.

Rosie Gray of the Atlantic, Oliver Darcy then of the Business Insider, and Andrew Marantz of the New Yorker all witnessed my altercation with Spencer.

I have worked to shine the light on Spencer’s disgusting views and ensure there was no perceived association because there is none.

The New Yorker wrote about my condemnation for white supremacists and my public disagreements with them here.

Why was I at the White House when Richard Spencer was there?

I covered a protest by the alt-right because it was newsworthy and I expected Antifa to show up and have a conflict with Spencer. I went and periscoped it live, and wrote it about it afterward.

Do journalists share the views of all the people they cover? Of course not. This is no different.

Rather than shriek on twitter all day, I’m actually on the ground improving society. I have worked ten years in the charter school community, turning around some of the worst performing schools in the city, ones that served virtually 100% African American students.

I have succeeded where many others have failed in improving the educations of our city’s poor black youth.

And I am now a victim.

Is this where our world is today? Is this the level of discourse we’ve devolved to?

Must each side fight an all-out war intent on total destruction?

What is happening to me is another example of why #DemocratToDeplorable is happening to the nation. The progressive left cannot and will not listen to any dissent. Instead, it resorts to public shame, character assassination, and hostility.

Today I am the victim, tomorrow it could be you. If I, as a liberal Obama voter, can be attacked like this…you must wonder, are you next?

Next post: John Goldman, Jack Murphy, and the Fight Against Antifa (UPDATE)

Previous post: Democrat to Deplorable: What is White, Anyway?