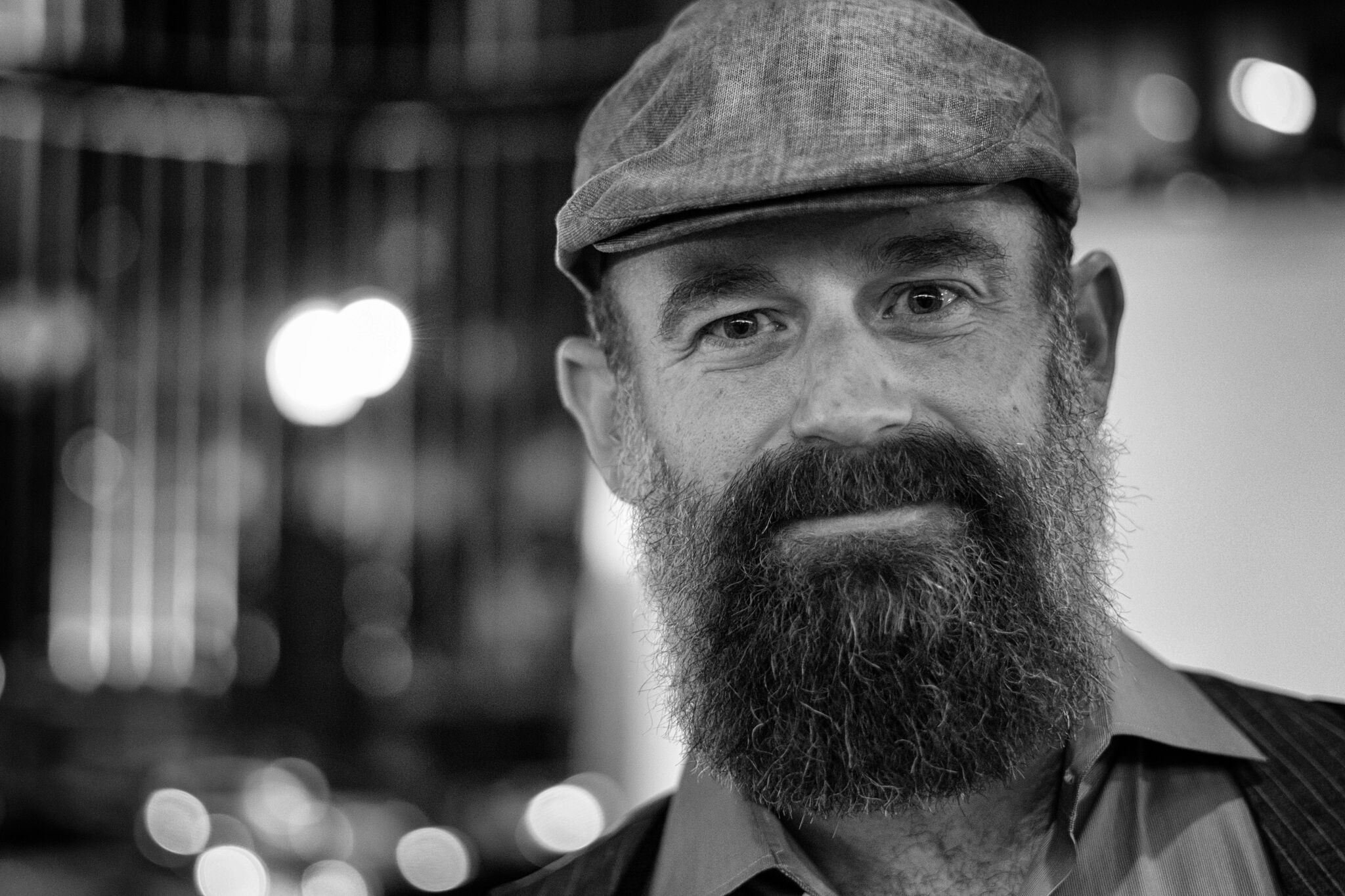 John Goldman, Jack Murphy, and the Fight Against Antifa (UPDATE)

Donate to my legal fund by clicking HERE!

The time for battle has arrived. In late January, self-described anarchist and Antifa member, Lacy MacAuley libelously called me a white supremacist and tweeted it at my employer.

Her goal: to murder my reputation, publicly shame me and end my career.

When my employer found out, they immediately put me on administrative leave and launched an investigation.

Within hours, Lacy’s lies spread across the internet and into the real world.

It quickly reached the Washington DC City Council (where I live) and even the Mayor’s Office.

After the false information exploded throughout my professional circle it then spread into my personal life. My colleagues, co-workers, former employees, and even my family were put on alert.

Where I live, an accusation of white supremacy is devastating.

Well, both of my good names, that is.

See, Jack Murphy is not my legal name.

My real name is John Goldman.

You all know me as Jack Murphy. You’ve followed me on twitter @jackmurphylive and read my writing at jackmurphylive.com. You know about my book, Democrat to Deplorable.

But, I kept my personal life separate from my writing. It is obvious why. When dealing with provocative topics like I have, people will do anything they can to ruin your life.

This situation is a prime example.

In my personal life, I have a well-documented public history of working hard for minorities in Washington, DC. For the last ten years, I’ve run charter schools which served almost 100% African American students. Together with my incredible staff, we turned around some of the worst performing schools in the city and improved the lives of countless children.

In September 2017, I began work at the DC Public Charter School Board, where I was recruited by senior leadership to head the financial regulation team. This was a chance to help 45,000 students across the city, not just 500 students at one charter school. I was excited. They were excited.

But now, that all seems like a distant dead memory, as John Goldman’s professional reputation has been murdered at the hands of Lacy MacAuley.

MacAuley thinks she slew an evil dragon with her tweets, but instead, she defamed a community pillar, a man who had dedicated his career to public service and who volunteered with kids in his personal time.

And now that is at risk.

But all is not lost because when a crisis comes, opportunities appear.

Today, I seize the initiative and fight back.

While conservative thinkers who live in blue states are afraid to speak honestly because Antifa and MacAuley are a constant threat.

So far, few have punched back after an attack.

But today that ends.

See, I’m not just one man. You and I are a team. We’re in this together. We see the same problems in America, we face the same risks, and we’ve joined together to walk the same path. And today the battle cry sounds.

I have assembled a top legal team to pursue legal action against MacAuley and everyone else who spread the baseless lies about me, John Goldman.

With your help, I will sue Lacy MacAuley for libel, hang a judgment around her neck, and most importantly: we will deter other evildoers who wish to ruin us.

Why Should You Help?

Many Trump supporters and conservatives have to live secret lives. We have to keep silent about our political views or risk being fired. We have to give up our free speech just to protect our families.

Some of our friends already abandoned us once they discovered we didn’t want to vote for Hillary Clinton. They ended our friendships when we were brave enough to resist the advance of the cult left. We’ve already found ourselves increasingly isolated in a polarized world.

And now, our very livelihoods are at stake.

With my career ruined, the safety and security of my family is at risk.

I don’t want this to happen to you.

If we fight right here, right now, and put the fear of God and country into the black hearts of Antifa – maybe we can save YOU from the same mess I’m in.

Stand with me and together we can build a future to be proud of, one that is safe from malicious social murder.

But we must fight. Hope will do nothing. Fight with me.

Donate to my legal fund. Help me build a war chest to attack those who attacked me and may attack you in the future. 40 people have already stepped up, but we need more.

100% of the proceeds will be used to fight Antifa. I have assembled an amazing legal team. Some of the lawyers are donating their time pro bono while others are offering significant discounts.

All of them want to fight.

Accountability is important to me. I will ensure all your money goes to this specific cause. For transparency, I will provide a detailed ledger showing all revenue and expenses. You are trusting me and I take that very seriously.

Also note: I have hired separate legal representation for my personal employment situation. I am funding that entirely outside of this campaign. None of the money raised here will go towards my personal battles.

Instead, I will use all money raised through this campaign to fight for you and for freedom.

Update: Fundrazr shut down my initial campaign. I’ve now moved it to FundedJustice, the same crowdsourcing site James D’Amore uses for his case against Google. We raised almost $3,000 in just a few days but now the total has been reset (I did receive the money before the campaign was closed). The world fights against us – don’t let them push us around anymore. Fight with me!

Email me directly for crypto wallet information at jack@jackmurphylive.com

Note: The fundraiser is now closed. Thank you for the support!

Next post: Does DC Mayor Muriel Bowser Want Me Dead?