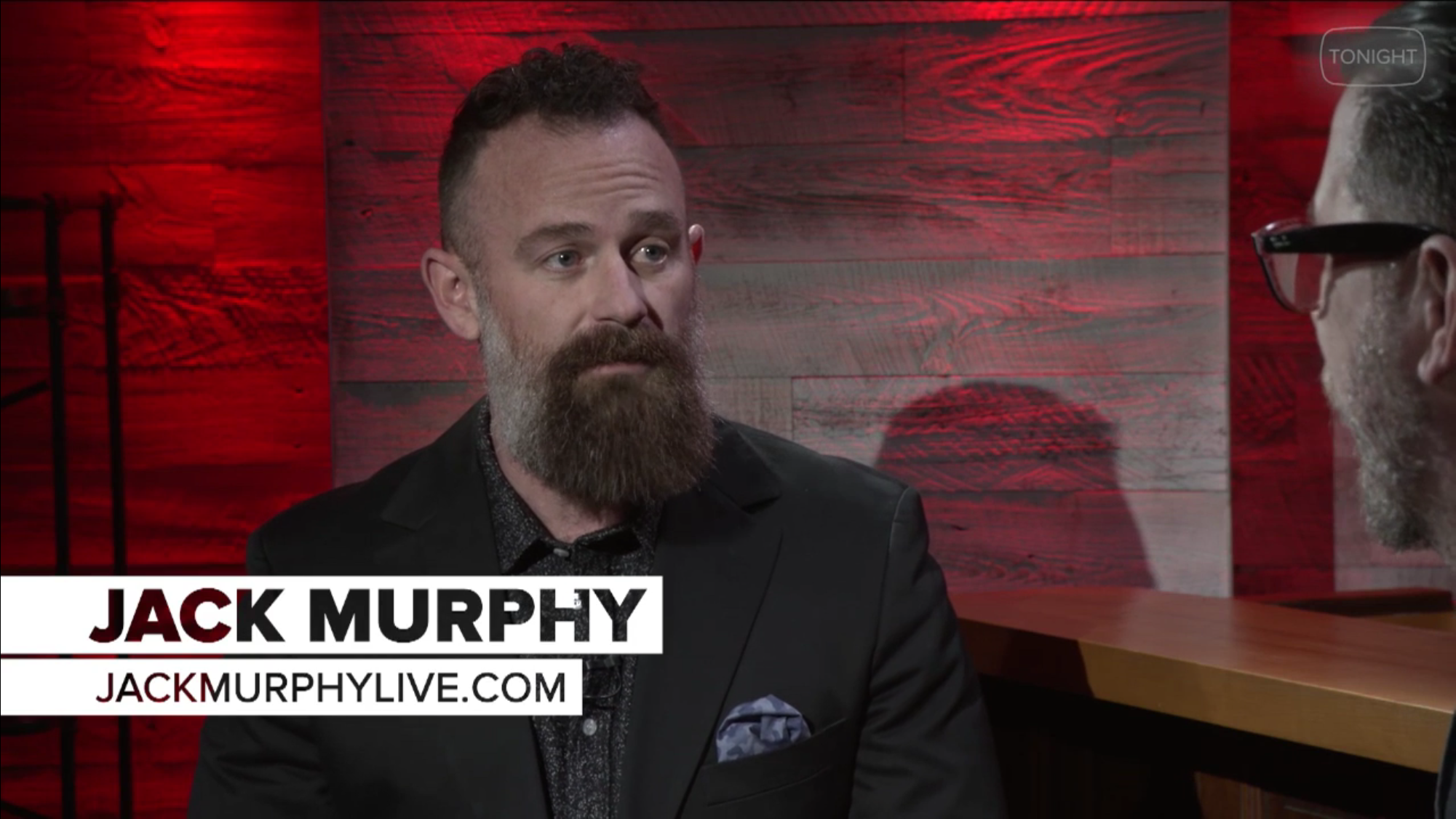 John Goldman AKA Jack Murphy was libeled and doxxed by self-proclaimed anarchist and Antifa terrorist Lacy MacAuley. She asserted that Goldman / Murphy was a “white supremacist” despite there being “ample evidence online that this is not true.“

MacAuley’s actions are malicious and intended to damage Goldman / Murphy and his reputation. In fact, MacAuley deliberately shared her lies with Goldman / Murphy’s employer, the District of Columbia Public Charter School Board in an attempt to have him fired. As of February 22nd, Goldman/Murphy remains suspended pending an investigation.

The fact that Goldman / Murphy was indeed not “alt-right” nor a “white supremacist” is supported by multiple accounts in the mainstream media, as well by his own writing. When MacAuley notified Goldman / Murphy’s employer, she ignored all evidence the contrary in her quest to damage him and his reputation.

Even if MacAuley’s accusations were true, Goldman / Murphy’s speech is protected under the First Amendment, the DC Human Rights Act, and the DC Employee Right’s and Responsibilities regulations. The DC Codes are clear:

Employees shall have the following rights and responsibilities:

(1) The right to freely express their opinions on all public issues, including those related to the duties they are assigned to perform; provided, however, that any agency may promulgate reasonable rules and regulations requiring that any such opinions be clearly disassociated from that agency’s policy;

His suspension from DC Public Charter School Board still lingers more than a month later.

On January 22, Antifa activist Lacy MacAuley tweeted “CONFIRMED. John Goldman is a white supremacist working for DC public schools @dcpcsb as a finance manager. Goldman, aka ‘Jack Murphy,’ frequently publishes white supremacist blog posts. He was also with Nazi Richard Spencer at @whitehouse in April.” When Goldman pointed out that he is Jewish and accused her of libel, MacAuley responded that she believed “DC parents and children have a right to know if someone who is a senior employee in their school system is an ally to white supremacists and Nazis.”

There’s ample evidence online that this is untrue—that in fact, Goldman tried to steer the alt-right away from associating with white supremacist figures like Richard Spencer and his tiki-torch mafia, and to claim the label for a new kind of conservatism: one that liked Steve Bannon’s immigration ideas but had fewer social-conservative hangups than previous iterations, and most definitely did not want to create a white ethno-state. When this failed—when it became clear that those throwing up Nazi salutes had “won” the label, as The New Yorkerput it—Goldman both ditched the alt-right label and actively confronted Spencer at events.

But the allegation of being a white nationalist was all it took for the D.C. Public Charter School Board to begin investigating and for progressive media to dig through Goldman’s Twitter history and deleted blog posts to find unsavory content.Not things linking him to white nationalism or Nazism mind you—in fact, a ThinkProgress hit piece explicitly notes that there’s no evidence of this. Yet once Goldman was outed as someone on the Wrong Side, his actual beliefs hardly seemed to matter. Now this man—whose initial offense was simply to visit an escape room with Chelsea Manning and some #MAGA hucksters—was fair game for public destruction anyway.

A few days after MacAuley’s initial tweets, Goldman was put on administrative leave from his job with the city.

Art Spitzer of the American Civil Liberties Union of DC told WAMU that firing Goldman would be unwise, from a constitutional perspective. “He’s expressing his personal views about political issues. Yes, he’s got a First Amendment right to do that, same as every other government employee,” said Spitzer.

Goldman / Murphy’s personal and professional track record dispels any notion he may be alt-right. Goldman / Murphy has worked for nearly a decade to improve the education of disadvantaged minority children in Washington, DC. He is a proven school-turnaround expert and was recently hired by the DC PCSB because of his well-known dedication to the charter school movement. Goldman / Murphy improved the quality of each school he led, benefiting over 1,000 families in DC.

Lacy MacAuley and the DC PCSB’s actions have sidelined a true education reformer at a time when Washington DC has a dire shortage of positive leadership.

The DC Public School Chancellor and the Deputy Mayor for Education both resigned in disgrace this past week for cheating the very kids they were meant to serve. Yet Goldman / Murphy, who was hired to tackle corruption in the charter school sector, remains suspended.

Lacy MacAuley’s actions have had nothing but negative consequences, and it’s possible the people most damaged by her malicious defamation of Goldman / Murphy are the children and families of Washington, DC.