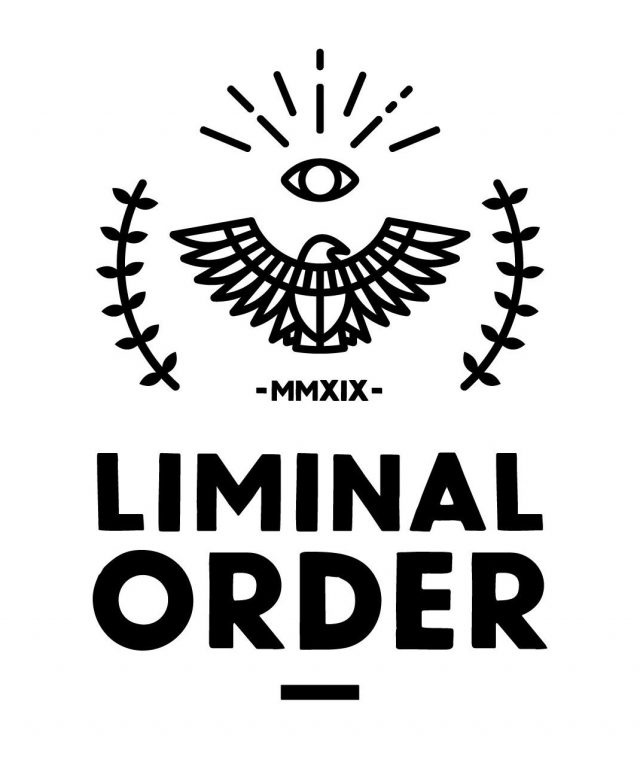 It was Patrick Ruffini writing on Twitter: “America is an idea more than a nation. Anyone around the world who adopts the ideas of free market capitalism and God-given individual rights can be American.”

Sorry, Pat. You’re dead-ass wrong. This is not what the Founders of America believed or intended.

I’ll admit at one point I thought Patrick Ruffini’s tweet was the humane approach. But over time I’ve read more, learned more, and grown into the understanding that America is not just an idea. That I believed it once upon a time is a testament to the power of indoctrination.

The institutions want us to believe there’s no defining feature apart from feelings. Then there’s no reason to deny citizenship to anyone who wants to come in. And then America becomes the world’s flophouse.

In 1787 John Jay defined America and Americans in The Federalist Papers No. 2 as such:

Providence has been pleased to give this one connected country to one united people–a people descended from the same ancestors, speaking the same language, professing the same religion, attached to the same principles of government, very similar in their manners and customs, and who, by their joint counsels, arms, and efforts, fighting side by side throughout a long and bloody war, have nobly established general liberty and independence.

This country and this people seem to have been made for each other, and it appears as if it was the design of Providence, that an inheritance so proper and convenient for a band of brethren, united to each other by the strongest ties, should never be split into a number of unsocial, jealous, and alien sovereignties.

Ruffini mentions belief in God-given rights. That is accurate but incomplete. Rights come with duties as well. Every American has responsibilities alongside their sovereign rights.

What about virtue, Ruffini?

What about morality? What of religion? What about the belief that you can’t stab someone to death in front of their children and claim the moral high ground? What about killers in the Middle East who throw gay men off rooftops? Are they American if they feel like it?

A belief in “rights only” leads to licentiousness, which necessarily brings tyranny. To maintain absolute freedom and unceasing hedonism, you must force others to comply with your worldview. That’s what’s happening today with feminism and transgenderism and all the insanity of identity politics. “If you disagree, your words are violence. We have to kill you to end your assault upon our trans bodies. Our right to be happy must be protected at any cost.”

The 1776 Virginia Declarations of Rights states that “no free government, nor the blessings of liberty, can be preserved to any people, but by a firm adherence to justice, moderation, temperance, frugality, and virtue; by frequent recurrence to fundamental principles.”

Duty is a sacred part of being an American. You cannot have rights without recognizing the responsibilities inherent in the equation.

I’m sorry, that doesn’t make you American. America is not a feeling. You can’t run across the border and buy a Big Mac and say “I love capitalism! I’m American now!”

If we tell the world, “If you want a better life, you are an American,” who do you think we’re attracting? People who seek economic opportunity more than anything else. To invite anyone to America who wants a better life, to grab their ‘rights,’ and to worship free markets is a suicide pact, a black pill of death. You don’t bring people who love America or believe in our values. It all boils down to a quest for pure profits at any cost.

Is that us? Are we a nation of pure greed? The coastal elites say so. But it’s not how we’re built, and it’s not who we have to be.

Abraham Lincoln reinforced the Founder’s ideals during the Civil War Era. He also connected their ideas to the ancients. And he understood that fervent patriotism was essential to our success as a Nation. Not this bull Patrick Ruffini is pushing.

The biggest challenge of the late 20th century was to define who was an American, and we failed. Therefore, America as the Founders understood it is no more.

But she can come back. If we sacrifice unceasingly upon the altar of the Constitution and demonstrate our love for it. This is how America survives.

Years ago I talked about a national assimilation program called “One America” where we closed the borders and spent the next twenty years bringing the new citizens into the myths, stories, and spirit of America. I was called a straight up fascist for this.

My thinking on this has evolved. I learned more, read more, understood more deeply, and now my views have evolved. I’ve been breaking free of the matrix for a decade now. The tentacles are wrapped tight around us. It takes time and effort to escape. And I have.

We need a unified definition of what being American is actually about. Not feelings, not desires, and not greed. What makes one person an American and the next person not an American?

Being American means something. It’s sacred. It’s about beliefs, faith, traditions, history, meaning, and allegiance. We share a cultural history together that can tie us closer than any other bond.

In 1782, J. Hector St. John de Crèvecoeur published Letters from an American Farmer in London. In those writings he discussed the Melting Pot and posed the question, “What makes an American?” He called us “a new race of men.” Of particular note is this excerpt:

Here individuals of all nations are melted into a new race of men, whose labors and posterity will one day cause great changes in the world. Americans are the Western pilgrims, who are carrying along with them that great mass of arts, sciences, vigor, and industry which began long since in the East; they will finish the great circle. The Americans were once scattered all over Europe; here they are incorporated into one of the finest systems of population which has ever appeared, and which will hereafter become distinct by the power of the different climates they inhabit. The American ought therefore to love this country much better than that wherein either he or his forefathers were born. Here the rewards of his industry follow with equal steps the progress of his labor; his labor is founded on the basis of nature, self-interest; can it want a stronger allurement?

America is more than a feeling. We are a new race of men. And from this identity, America can rise again.

P.S. While you’re watching America battle to determine her future, check out this podcast I did with Senate Candidate JD Vance. We discuss this very issue. Who is an American?