Without these, tyranny is inevitable 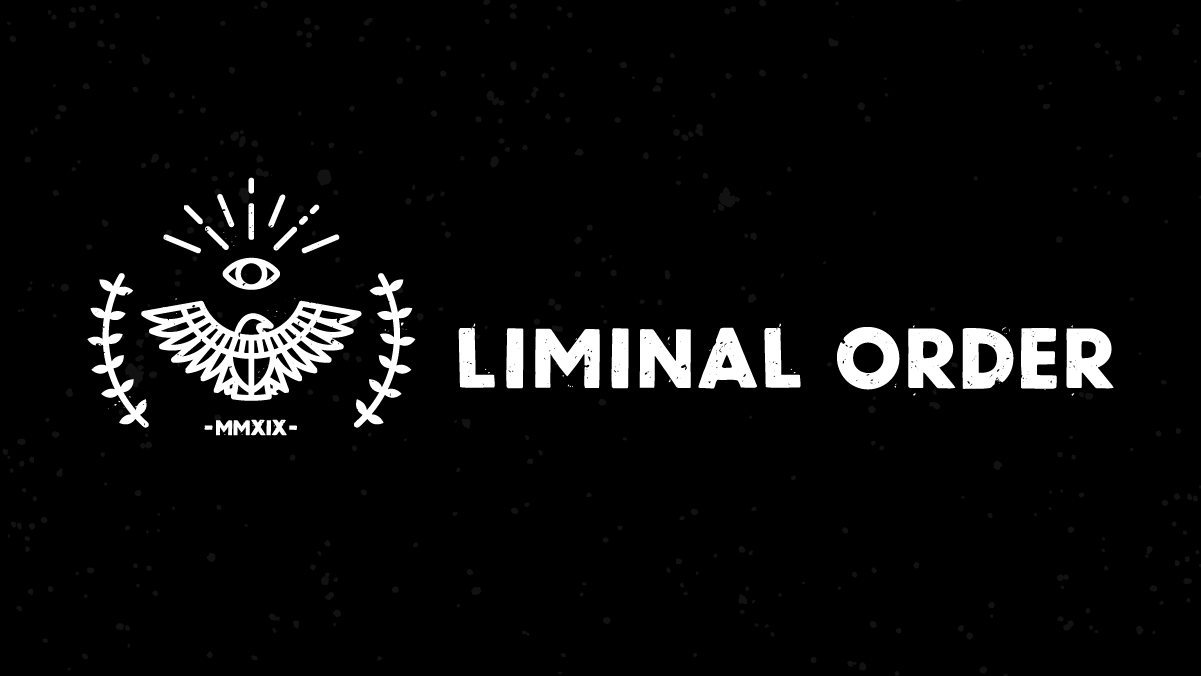 This triangle was built into the Constitution and understood by the Founding Fathers to be crucial to the survival of America.

Fast forward to 2021. The only one of those three pieces upheld by modern institutions is freedom. Virtue? Well, that’s subjective, isn’t it? Barefoot walks of shame back to your dorm are deemed virtuous by America’s feminist leaders. And faith is for fools, right? Only stupid rubes in MAGA hats believes in sky fairies. No, total freedom is all that matters. You’re free to do anything you want!

And that mindset is exactly how legalism came to replace morality in America. You can do whatever you want so long as you can justify it in a court of law and be declared “not guilty.” If it’s not an explicit violation of the law, you’re fine. Everything else is subjective. If someone tells you what you’re doing is bad, they’re your enemy.

But that’s not how a nation works. That’s how politicians find loopholes that allow them to rape kids on Epstein’s “Pleasure Island” and loot generational wealth from the middle class. They redefine laws around their twisted desires and create a society catered to hedonism instead of sovereign freedom and personal responsibility.

Twitter nerds will push their glasses up their snouts and whine, “Ackshually, uh, 6 percent of the Founders were Christian deists, not theists.”

Yep, and those 6 percent were in league with the Adams and Washingtons who loudly proclaimed the need for morality and religion to accompany the form of government proposed. The Founders knew Christian morality was crucial to maintaining the careful balance required for a nation of free men.

And in fact, separating church and state was seen as a way to make the church more perfect! The church in Europe was seen as corrupt and polluted because it had been involved with regional politics for centuries. The church of England broke away from Rome not just so Henry could bang guilt-free but so the Catholic Church couldn’t dictate policies to England anymore. The Church of England still maintained power but was broken free from objective morality as defined by Rome.

The Puritans rebelled against what they saw as Anglican decadence and left for America, now wary of both England and Rome. Our cultural ancestors wanted a new land where religion was free to be religion without trying to also be politics. That’s what American separation of church and state is about, keeping both pure from the other.

That by necessity demonstrates a great respect for religion. It was so important that it needed to be protected from discrimination and also preserved from pollution.

“But America is not a Christian nation,” indeed. Where do you think inalienable rights come from? A Creator! And unlike American flags, American citizens are not made in China. America was founded on Christian principles and used Christian morality for our Christian laws.

You don’t have to be Christian to be American. But you do have to understand and respect Christian law. That leads to virtue, faith, and freedom.

If virtue, faith, and freedom are prerequisites of democracy, then 2021 America has no democracy. America has become a nation of perverts who demand the freedom to rub their genitals on everything. And God help you if you try to stop them.

But not everyone is willing to shrug and become a degenerate. Some of us (and all of you on my email list) crave more. We long to be worthy of the Constitution as it was written so we can be governed by it (by our own consent!)

It’s not enough to want. We must act. So here’s what I’m doing.

I’m rebuilding virtue and faith inside the Liminal Order.

Do you have to be a Christian to join? Absolutely not. But you must have faith in something, and you must adhere to objective virtue instead of legalism.

The Liminal Order is one answer. But we’re not everything. We’re not a church or school. We don’t cover every need a family has. That means there are gaps where other groups must step up. And those other groups must embody masculine virtue.

What’s so great about masculine virtue for a constitutional democratic republic? You need courage to build and maintain a nation of free men. Fathers, sons, brothers, families. You need people to tell you freedom is not “do whatever you want”, it’s “do what you must.”

Pope John Paul II said it better. “Freedom consists not in doing what we like, but in having the right to do what we ought.” American men are free so that no one on earth can force us to violate our conscience.

Imagine if our public servants and elected leaders had masculine energy. They would put freedom above the Leviathan. We would band together. We would set higher standards and hold each other accountable. The bloated American federal government would fall in a day.

Masculine virtue will lead the way in the days ahead. Make sure you’re with a group of men who embody it. Practice masculine virtue yourself. Live it.

Virtue, faith, and freedom are the way to a better America.

P.S. If you want to hear a discussion on masculine virtue, sovereign living, and ideas so batshit crazy they could work, check out my classic interview with Twitter’s latest persona non grata, Bronze Age Pervert. Our interview was the first he ever gave. A surreal experience. Check it out.

Membership in the The Liminal Order requires multiple on board interviews with myself and other members. We value what we’ve built here and want to make sure you’re the right kind of guy for the group.

You must first join the list to become a Member.

We accept members on a rolling basis.

After you sign up you will receive emails informing you on who we are and alerting you to membership opportunities.

Think you’ve got what it takes?