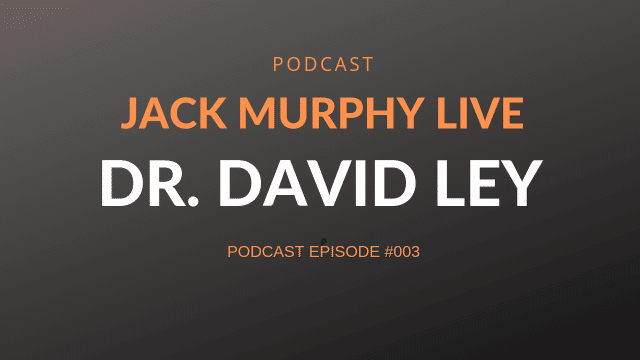 Masculinity today is under attack from all sides. Whether its coming from the intersectional feminists on campus or the mass media companies or even members of congress – masculinity is under siege.

Even within male spaces there is a raging debate over what a positive masculinity looks like. Should it be cold and stoic? Empathetic and vulnerable? Able to control emotions or simply just ignore them?

Together, Dr. David Ley and explore this issues as a way to help you figure out what is best for you.

What is missing is a data driven discussion of healthy sexual norms and behaviors….until now.

As is the case with most of my podcasts and writing on sexuality, I look to explore the sources of male shame and when appropriate, pierce those shrouds with clear thinking and a sensible approach.

I go deep on this topic in this podcast with a world recognized expert.

David isn’t just a counselor and a therapist, he’s a frickin’ black belt in one of the most bad ass sports around, Brazilian Jiu Jitsu.

His BJJ started as a father son experience which included him choking out his own son on the mats.

We use BJJ to discuss the importance of fatherhood, male spaces, and to help define a healthy masculinity.

David is the real deal.

David J. Ley, Ph.D., is an internationally-recognized expert on issues related to sexuality, pornography, and mental health. He has appeared on television with Anderson Cooper, Katie Couric, Dr. Phil and has been in publications ranging from the LA Times and the London Telegraph to Playboy and HUSTLER magazines. Dr. Ley has published extensively in both the academic and “pop” realms of literature. His two books, The Myth of Sex Addiction (2012) and Insatiable Wives (2009) were revolutionary explorations of sexual issues which blended a powerful client-centered narrative with a rich understanding of psychology, biology, and sociology. His latest book, Ethical Porn for Dicks is available now on Amazon.

Subjects we cover on the podcast: