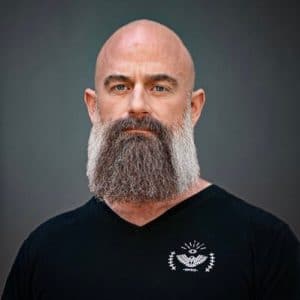 Jack is the founder of the Liminal Order and host of the popular Jack Murphy Live Podcast.

He is also a writer, speaker, and author of “Democrat to Deplorable: Why Nine Million Obama Voters Ditched the Democrats and Embraced Donald Trump.”

Jack has a B.A. in Economics from George Mason University and a Masters degree from the Georgetown School of Foreign Service. At GU he studied International Finance and International Affairs.

Over the last 20 years, Jack Murphy has built homes, schools, institutions, and communities.

His early career was in international finance, where he worked for a high-yield hedge fund focused on emerging markets around the world.

And from 2009-2018 Jack was a Charter School Executive Director. There he worked to turn around some of the city’s lowest performing schools and helped solve some of our most intractable education problems.

(However, In 2018, Jack Murphy was doxed by ANTIFA, swatted, and fired by his employer in clear violation of his First Amendment Rights. Read the whole story here.)

Jack uses this diverse background to shed light on all his creative work today.

His early writings focused on relationship dynamics and general self-improvement. But his analysis led him to realize that which disrupts the bedroom also disrupts the nation. The same forces which destabilize traditional male-female relationships also tear the country apart. Discovering the true nature of the new culture war brought Jack into politics, philosophy, and journalism.

In 2021, Jack was awarded the prestigious Claremont Institute’s Lincoln Fellowship.

Jack is a regular guest on the popular TimCastIRL.

His latest book, “Democrat To Deplorable“ takes a deep look into the Democrats who proudly switched parties to vote for President Donald Trump. These voters feel the cold edge of the culture war more than any other group and this book captures their experiences and the current zeitgeist. Based on a national survey, in-depth interviews, and a personal narrative, “Democrat To Deplorable” is the definitive book that explores and explains the current cultural climate leading to President Donald Trump and Trumpism.

Democrat to Deplorable has been a huge hit, has extraordinary reviews, and remains near the top of the sales almost two years after publication: 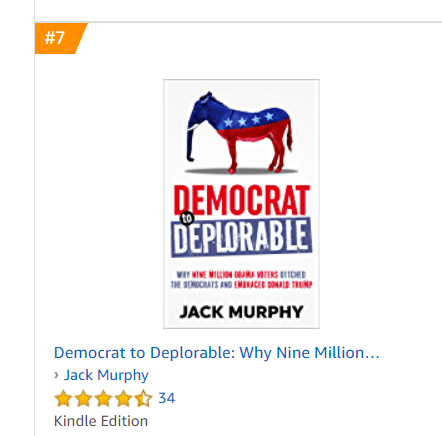 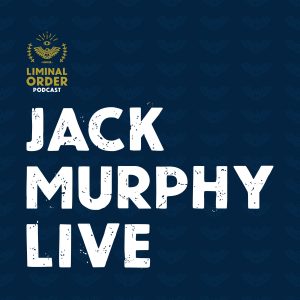 The Jack Murphy Live Podcast brings national thought leaders together for meaningful conversations about the state of our world today. Jack has interviewed tech CEO’s, military officials, leading academics, top journalists, and even underground writers and artists. The goal of each podcast is to broaden the listener’s understanding of the world in an effort to make sense of a confusing time in American history.

Jack Murphy in the Media

Jack is an emerging personality in the evolving New Media space. He has been cited in The New Yorker, BuzzFeed, and The Atlantic. He was also cited in Andrew Marantz’s new book, Antisocial.

Jack Murphy was featured on Red Pill America, the leading audio documentary on the right:

Ep. 56: THE BLUE CHURCH – Why is America plunging into chaos? To find the answer, we follow the story of @jackmurphylive , a guy whose life was turned upside down by a simple picture posted online. https://t.co/dyremxWoFo pic.twitter.com/t9yaYQfxJY

Jack Murphy was the first guest on independent journalist Tim Pool’s new long-form podcast, TimCastIRL, and now he is a recurring bi-weekly guest.

Jack has appeared on the Dave Rubin Report:

On air with Elijah Shaeffer:

The one thing each piece has in common is Jack Murphy.

Everything Jack writes is from his personal perspective, lending his valuable experience to a variety of different subjects.