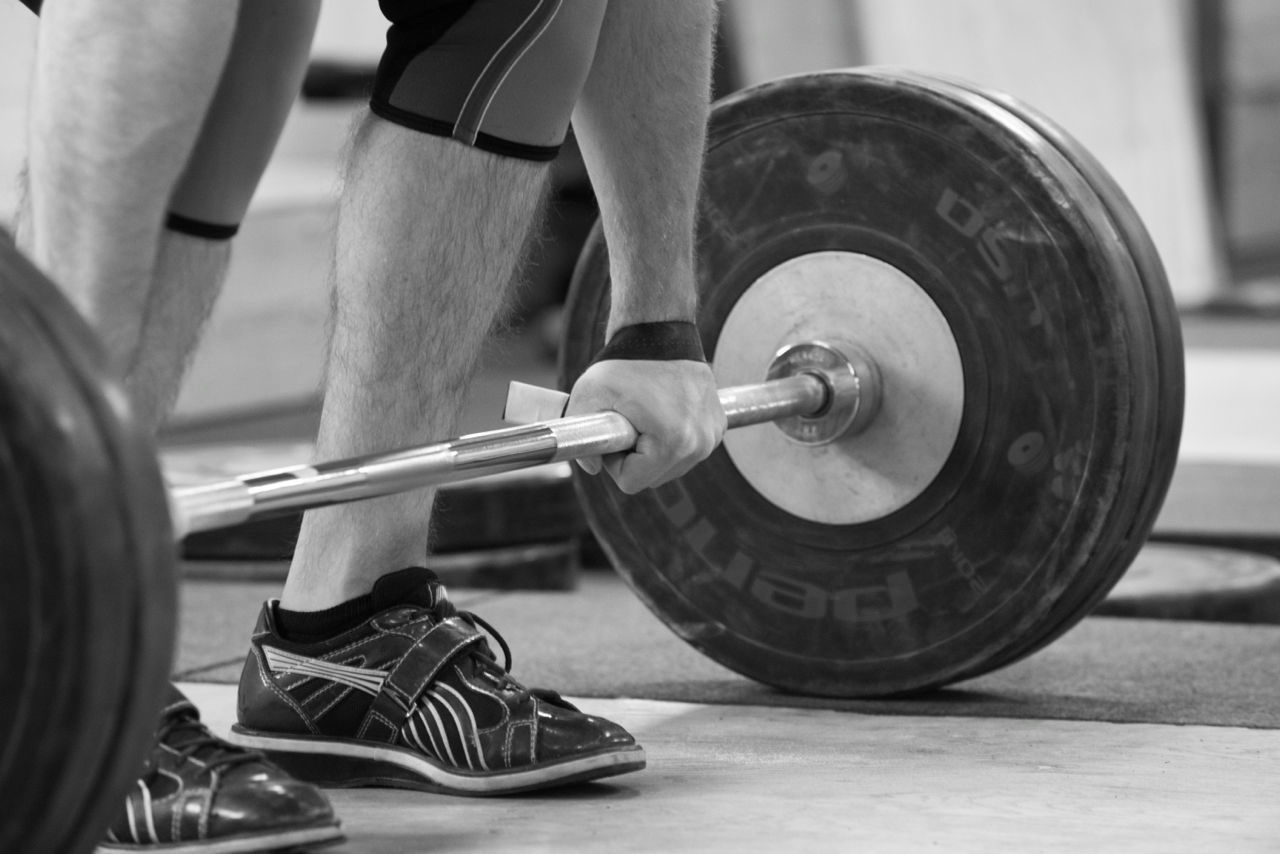 I am a father of three, I live with my girlfriend and I coach little league.  I’ve been through the wringer of a blue pill marriage and divorce.  I’ve stumbled and recovered enough to know the comeback is part of life.  There are no straight lines to success or happiness.

I am an entrepreneur and builder.  I’ve built buildings, communities, institutions, and businesses.  I have set goals and achieved them starting with my first real job at a hedge fund.

As a risk taker, I’ve learned that the risk/reward relationship is real, and that risks turn into disasters on more than one occasion.  And that success, ultimately, comes to those who persevere.  Stamina and faith are the keys.

I am unashamed to be masculine.  I see myself holding on to something which is under attack.  There is a war against men and boys, being myself and holding strong is an act of protest.

I hope to share this strength with other men.

I learned how to be physically strong and durable in the ring, fighting, where I never lost and even won a couple of amateur titles.  I learned it playing eight years of football.  I learned it grinding away with the iron in the gym.

I have calloused hands, surgically repaired limbs, and scars of all sorts – each earned through an expression of masculinity and independence that today’s world discourages.

My generation was the last to only get trophies for winning.  Where the blue ribbon meant something more than participation.  It was a time when the world was engaged in a life and death struggle with communism.  Nuclear winter was something we worried about seriously.  Struggle, fighting, and ultimately winning was just part of life.  We expected there to be losers.  We expected to be the winners.

I remember when “go outside and play” wasn’t child abuse.

Guys my age have seen the precipitous decline of standards for men.  We have seen the rise of third wave feminism.  We endure being scapegoated for all the ills of society today, as we are part and parcel to the patriarchy.   We are the patriarchy, if such thing actually existed.

I learned over time that virtually everything anyone ever told me about women and men’s relationships was a lie.

Over the past seven or eight years, I’ve been able to incorporate many of the things I learned from the pioneers, adding my own insights and personality –  developing my own version of what it means to be a man today.

I have, without shame, fulfilled my natural role as a dominant male both among other men and with women.

I live my life in an “ethically nonmonogamous” manner, operating within a sexual and moral framework I’ve assembled over time.  (more on this later).

I am unafraid to seek help when needed, and I believe it is my duty to share those answers with other seekers.

I have learned that today, more than ever, being the best father a man can be is the smartest course of action.

I believe, like many others, that I have a moral obligation to take care of myself first such that I can take care of others. Fitness, diet, sleep, and some version of spirituality are the cornerstones for any successful male today.

Once I mastered myself, I reached out and have taken care of my children, my lover, my family, my community and now I am reaching out to men across the world.

Over time I will be writing about my experiences and outcomes as well as the model and frameworks within which I operate. I hope some can learn from both my mistakes and successes.

The single most important thing I’ve learned thus far is that to be a self-actualized individualist male in today’s society, one must be a man of action. The world is there to be taken if you take it.

Men are being told they can’t and shouldn’t take what they can because of patriarchy, because of feminism, because of the progressive mindset that the state is there to provide.

The world always needs a villain and today, that villain is the white straight male who knows what he wants and is unafraid to get it.

Be the villain. Embrace it.

Be the villain so you can be the hero to your sons, daughters, and lovers and eventually your community, nation, and the world.

Thank you for joining me on this adventure.  Thank you for the time you spend reading my articles.  I know there are many choices out there for your reading energy, I promise to always deliver value.

Stick around.  Expect more posts on masculinity, business, leadership, relationships, politics, and current events.  They will always contain something actionable, aside from the occasional satire.  I am here to share concrete steps one can take to become a better man, a better father, and a better leader.

Next post: Shooting Stuff with the Boy: My review of the Crosman Pumpmaster 760 Variable Pump .177 Air Rifle

Previous post: The Key to Success: The Come Back