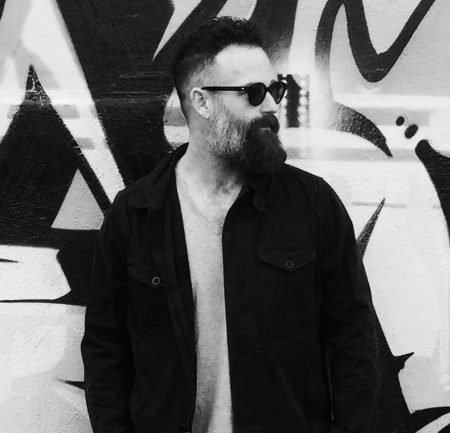 The Pivot: How and why I’m writing more about politics

Is there anything left to say about sex? 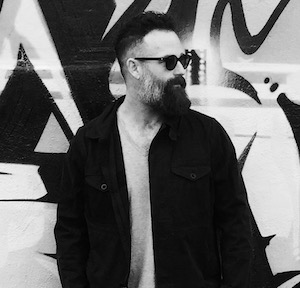 But now I wonder, can I write about sex and politics?

Is it possible to write about basic human needs like sex and relationships plus higher level thinking and analysis on politics and culture….at the same time?  Or is there something about being a “sex writer” that makes it impossible to transition?

I’ve written about sex without being lascivious.  I’ve tried to write in a detached academic way which leads to enlightenment on issues rather than be an incitement to arousal. Most of all I’ve tried to give other men something many lack today: hope. If I can create the bedroom life of my dreams, so too can you.

Sex and our infinite consideration of all its forms is something each of us relates to.  Hope in this arena is a worthy currency. Sex clearly unites humanity. Sex is why we are here and how we continue to exist.

Yet sex and sex writing is dirtied and sullied with stigma. Worse yet, offering hope and answers to those who wish to have higher quality and/or more frequent sex is deemed somehow inferior to those writing platitudes about cultural issues.

It seems to me writers have difficulty focusing on sexual issues as well as political ones with any sort of credibility.  It appears in order to develop the identity and reputation necessary to pontificate on national issues, one must abandon or ignore the issues which reach us all in the bedroom.

I’ve seen writers make transitions. Writing about sex is something which can launch a career, but can it sustain it? Roosh, Cernovich, and others exhausted their musings on flesh and moved towards politics and culture.  Why? Was it because they lost a taste for it?  I don’t think so.  I think it is because they drilled down and discovered the same thing I did: that which upsets the bedroom upsets the country.

Examining sexual dynamics, the causes of disruption, and then developing answers in response leads one inevitably to politics and culture.

Sex and culture are symbiotic when functioning properly, parasitic when not. Our current dysfunctional culture meddles in bedrooms and causes relationship disharmony.  It then takes such disruption as evidence of “the problem” and then prescribes more of the same which only makes things worse.  It’s a negative feedback loop.

For example, we know feminism has ruined sexual dynamics by feminizing men and masculinizing women.  Yet, when the results of this are noted, i.e. fewer and less satisfying relationships, the response is to double down on what caused it in the first place.  Instead of suggesting women rediscover their inner femininity and men their manliness, culture reinforces the destructive dynamic by saying men need to do more housework and wear pink pussy hats, while women should be stronger, more independent, and tougher than ever before. One doesn’t need to be a sociologist to see how counter productive this cycle is.

Evolution as a thinker and writer

So, when a man begins to document the observations of things nearest him, in many cases that is sex and relationships, it doesn’t take long before the analysis goes beyond how to get a girl to come home with you and into why the university cabal is ruining America. From there it is no great leap to wonder why university students are indoctrinated into Marxists ideologies which in turn sparks an examination of all the political forces at work. When you begin to follow the money and funding for such a mission, the entire system begs for investigation. The US government incentivizes the very behavior which leads to the destruction of the American male and the nuclear family. Why? How? What can be done?

Casual observations of the dating market can quickly force a total examination of society at large. Once you begin to investigate that, the answers and questions become compelling to the point of leading you to abandon the thing you started with: why is dating so weird these days?

Where does the rabbit hole go?

The questions I ask now are why did the country change so much in the last five years? Why has the chasm between my moderate views and the left grown so wide? Where are we going?  What is going to happen next?

How is it that so many have gone from Democrat to Deplorable so quickly?

And that my friends is where I find myself today.  Long-time readers will note my twitter feed has been more politics than sex for some time, and my recent posts have moved from sexual dynamics to political questions rather quickly. The next few months will be spent continuing this evolution, in fact, I’m writing a book on it:

Democrat to Deplorable: The Transitioning of America.

Stay tuned, help me with research and questionnaires when the time is right, make yourself available for interviews. This story is one that many of us share.  Fully 60%+ of my readers never voted GOP before but this year voted for Trump and I intend to find out why.

This is a transformative time in America, history will look back to 2017 as an inflection point, breaking one way or the other. Pressures have been building for some time.

Demographic changes, ideological shifts, breakdown in family structures, and disruptive technology all working to a crescendo in last year’s election. The future is uncertain but the importance of this time is not.

The story of how America went from Democrat to Deplorable and was proud of it.

Post your stories, ideas, or comments below and let’s do this together.